How the School-to-Prison Pipeline Criminalizes Our Youth

Homepage Education How the School-to-Prison Pipeline Criminalizes Our Youth

How the School-to-Prison Pipeline Criminalizes Our Youth 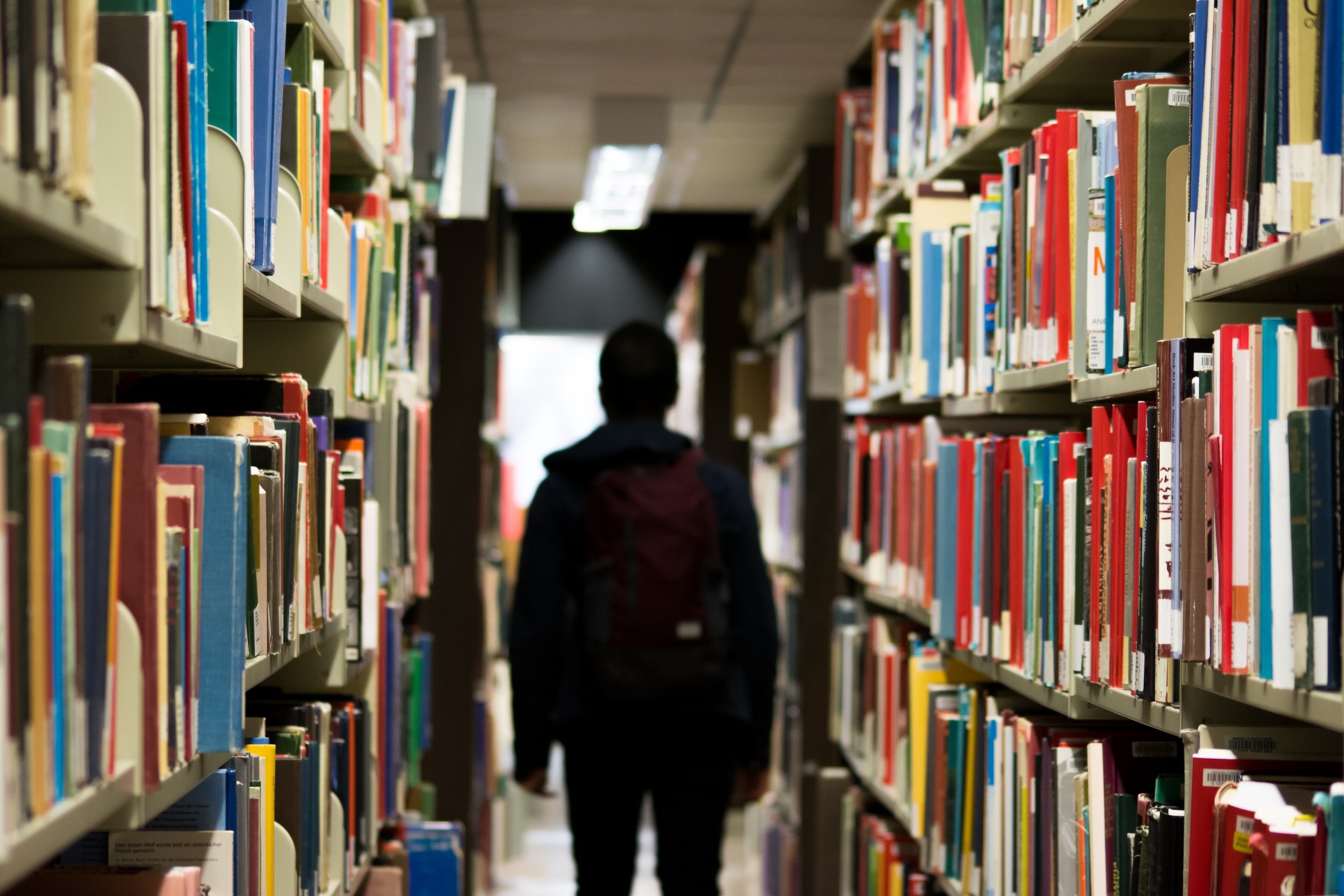 What is the school-to-prison pipeline?

The term refers to the tendency of our education system to push children out of schools and into prisons. Specifically, it refers to “zero-tolerance” disciplinary policies that result in suspensions or out-of-class time, as well as negative contact with law enforcement.

Most of these policies were put in place in the 1990s as a safety measure to reduce the likelihood of violence in schools. Suspensions and expulsions became common, even for first-time offenders, and the presence of SROs (School Resource Officers) increased in most public schools.

Who does it affect?

Students from racial minorities and students with disabilities are the most heavily affected by the pipeline. According to the U.S. Department of Education Office for Civil Rights, African-American students are more than 3 times as likely to be suspended or expelled than white students. Troublingly, students with learning disabilities make up 32 percent of those in juvenile detention centers.

How does it work?

Children who exhibit behavioral issues at school are usually acting out because of troubling home lives. Removing them from school through suspension or expulsion only makes them likely to spend more time in this stressful situation, or to bond with others already engaged in criminal activity.

The harsh nature of zero-tolerance punishment also creates a stigma around these students. Their teachers and peers might be afraid of them because they’ve been suspended. Even though they’re only children, they’re treated as criminals. They start to feel frustrated, rejected, and like they can’t trust the authority figures in their lives. Eventually, if no one intervenes, they will probably start acting out even further, living up to the reputation others have created for them. This is the phenomenon sociologists call “labeling theory” and is a big reason why the school-to-prison pipeline has become such a problem.

LINC, Inc. works to break the cycle of crime and keep young men out of the pipeline through programs designed to provide positive intervention, specifically for African-American youth. For example, the L.I.T.E. Manhood curriculum was designed for African-American males aged 16-21, with the objective of providing structure and reducing barriers in the education and employment systems.

Through a supportive group culture, students who participated in L.I.T.E. gained self-esteem and learned the appropriate behavior and skills to advance in society. The goal of the L.I.T.E. program was not simply to improve behavior, but instead to encourage a change in the thinking that influences behavior.

From its inception, the L.I.T.E. Manhood program has served an average of 35 young people every session. As program staff at LINC evolves the efforts to connect with young people who are justice-involved, or in danger of becoming justice-involved, community and justice system needs are continually evaluated.

The goal is to enable successful futures outside the pipeline.

If you would like more information on how you can get involved in L.I.T.E. Manhood, as a contributor or volunteer mentor, contact LINC Executive Director Frankie Roberts.

Cole, Nicki Lisa. “What You Need to Know About the School to Prison Pipeline.” ThoughtCo, ThoughtCo, 30 May 2019, https://www.thoughtco.com/school-to-prison-pipeline-4136170.

This article was contributed by the Communication Studies intern team at UNCW.