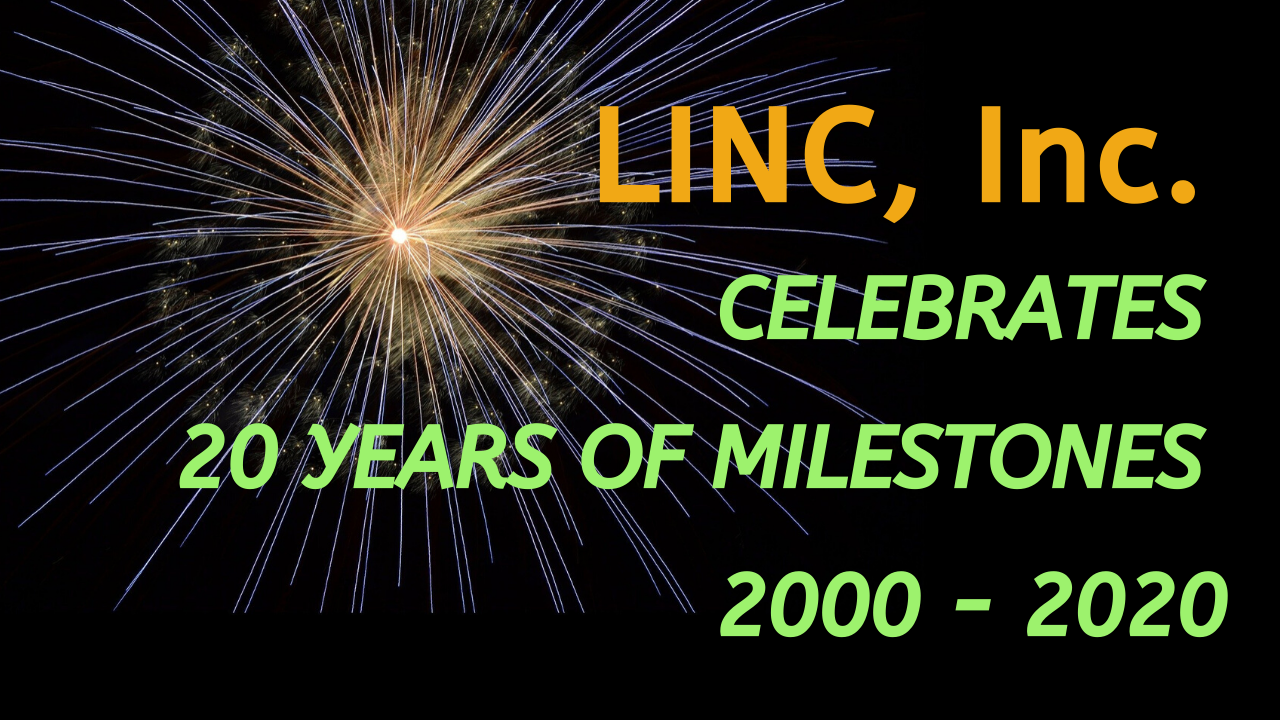 The first LINC, Inc. office opened in the back of Frankie Roberts’ barber shop, House of Creations, at 1202 Castle Street. Frankie Roberts and Tracey Ray were both founders of the organization, and its first volunteer staff.

Two years after LINC, Inc. started operating out of Frankie’s barber shop, the first staff team were hired. The organization’s annual budget was $150,000, and it was funded by the Governor’s Crime Commission and the City of Wilmington.

Later in 2002, LINC, Inc. opened offices and a 10-bed Transitional Campus for men at 907 Castle Street. The New Workforce Program was created.

LINC, Inc. took a huge step in the fields of nonrecidivism and work with formerly incarcerated individuals with the acquisition, renovation, and opening of the Marvin E. Roberts Transitional Living Campus. The campus was named in memory of Frankie’s late brother. With 45 beds – 25 for men, and 20 for women – M.E.R. provided housing and was staffed with 24/7 case management staff.

At the end of 2012, the Urban Farm was established on the grounds of the M.E.R. campus. The farm was an opportunity to provide skills training, work ethic, and install provide in both teamwork and accomplishment.

LINC, Inc. opened administrative offices at 801 Princess Street, providing easy access to both the Castle Street location and the M.E.R. campus, and downtown’s government and courts.

The LINC Society was created to recognize and appreciate the corporations, volunteers, and non-profit organizations that contribute and support the mission of LINC.

In December, the first bicycles arrive at the M.E.R. campus, as a gift to LINC residents from PPD.

The LITE Manhood website was launched, a program that grew from LINC’s Youth Development Program.

The M.E.R. campus continued its recovery from Hurricane Florence damage. A prototype container “tiny” house was constructed. A chapel was built on the grounds, and a permanent bike shelter was built.

The garden recovery was supported with the addition of a professional garden manager.

At the start of the year, Permanent Supportive Housing for Men opened on North Fifth Avenue.

2016 Public Organization of the Year